Bergen County is the most populous county in the U.S. state of New Jersey. As of the 2016 Census estimate, the county's population was 939,151, an increase of 3.8% from the 2010 United States Census, which in turn represented an increase of 20,998 (2.4%) from the 884,118 counted in the 2000 Census. Located in the northeastern corner of New Jersey and its Gateway Region, Bergen County is part of the New York City Metropolitan Area and is directly across the George Washington Bridge from Manhattan.Bergen County's population resides among 70 municipalities, but no large cities. Its most populous place, with 43,010 residents at the time of the 2010 census, is Hackensack, also its county seat. In 2010, Mahwah covered the largest area of any municipality, at 26.19 square miles (67.8 km2). Bergen County is one of the wealthiest counties in the United States, with a median household income of $81,708 per the 2010 Census, increasing to an estimated $84,677 in 2014, which was almost 18% higher than the $71,919 median statewide. The county hosts an extensive park system totaling nearly 9,000 acres (3,600 ha). 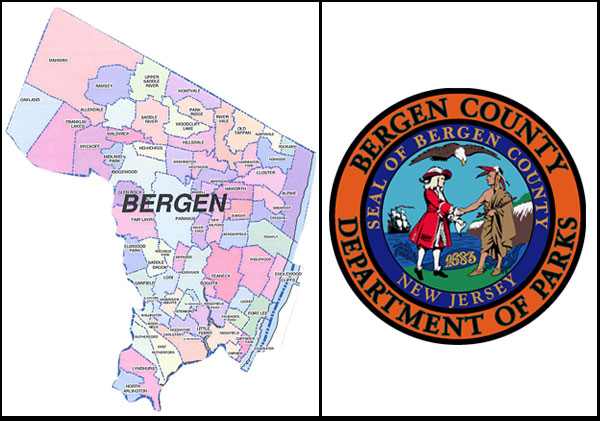 The data relating to the real estate for sale on this web site comes in part from the Internet Data Exchange Program of the NJMLS. Real estate listings held by brokerage firms other than the publisher of this website are marked with the Internet Data Exchange logo and information about them includes the name of the listing brokers. Some properties listed with the participating brokers do not appear on this website at the request of the seller. Listings of brokers that do not participate in Internet Data Exchange do not appear on this website. All information deemed reliable but not guaranteed. Source: New Jersey Multiple Listing Service, Inc. 2020 New Jersey Multiple Listing Service, Inc. All rights reserved.