New Milford was incorporated as a borough on March 11, 1922, from what remained of Palisades Township, based on the results of a referendum held on April 18, 1922. With the creation of New Milford, Palisades Township (which had been created in 1871) was dissolved. The borough is believed to have been named for Milford, Pennsylvania. 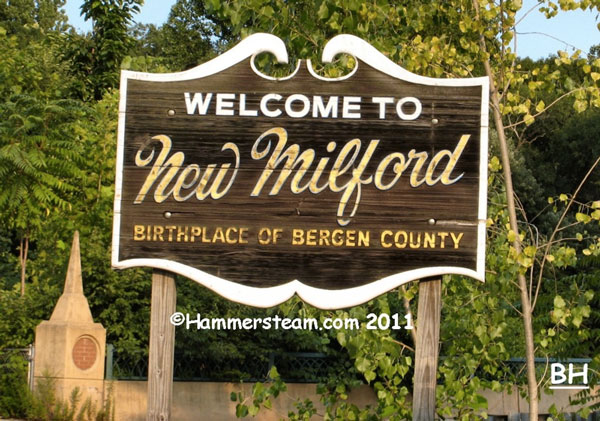