River Edge is a Borough in Bergen County, New Jersey, United States. Prior to 1980 the population was growing but, as of the United States 2000 Census, the Borough population dropped to 10,946 - though that was a 300 gain over the previous count. In 2006, the Census estimate was 10,862, but actually was less. Riverside was incorporated as a borough by an Act of the New Jersey Legislature on June 30, 1894, as the Borough of Riverside from portions of Midland Township, at the height of the "Boroughitis" phenomenon then sweeping through Bergen County, based on the results of a referendum held the previous day. On December 1, 1930, the borough's name was changed to River Edge. 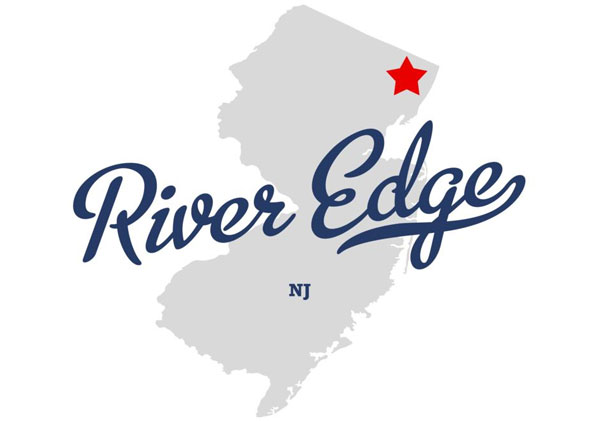